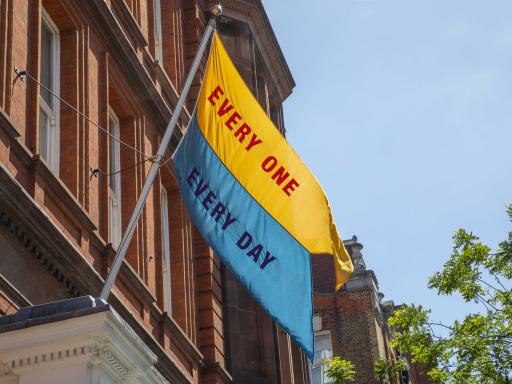 A Flag for Every One, from the Good Hope Works project at Great Ormond Street Hospital, photo by Joanna Brinton

On this page you can find information about events hosted by the APPG, as well as annual reports and work to influence policy. 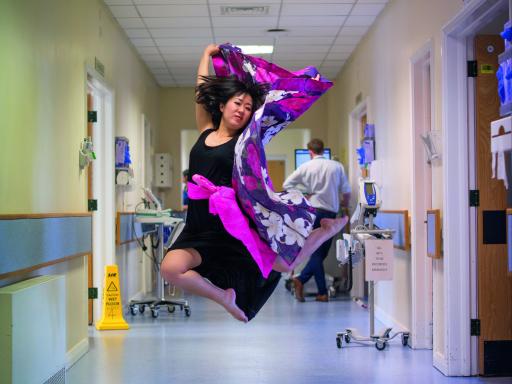 The All-Party Parliamentary Group on Arts, Health and Wellbeing held its AGM on 15 July 2019. You can read the Annual Report here and the minutes of the AGM here. 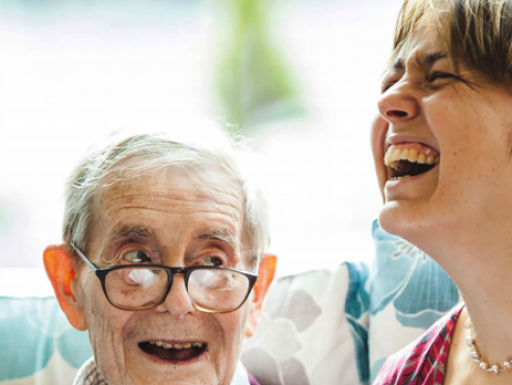 What is the APPG?

Brief history of the APPG

The APPG was formed in 2014 and is a cross party group of parliamentarians with a shared interest in the field of arts, health and wellbeing. The aim of the APPG is to raise awareness of  the benefits that the arts can bring to health and wellbeing and to stimulate progress towards making these benefits a reality across the country.

The APPG led a two-year inquiry 2015-17, which resulted in a report, Creative Health: The arts for health and wellbeing.This is not an official website of the House of Commons or the House of Lords. It hasn't been approved by either House or its committees. All-Party Parliamentary Groups are informal groups of Members of both Houses with a common interest in particular issues. The views expressed on this webpage are those of the group.

An election of new officers for the All-Party Parliamentary Group on Arts, Health and Wellbeing (APPG) was on 16 July 2020 at 2pm. The following parliamentarians were elected:

Minutes of the meeting are available here.