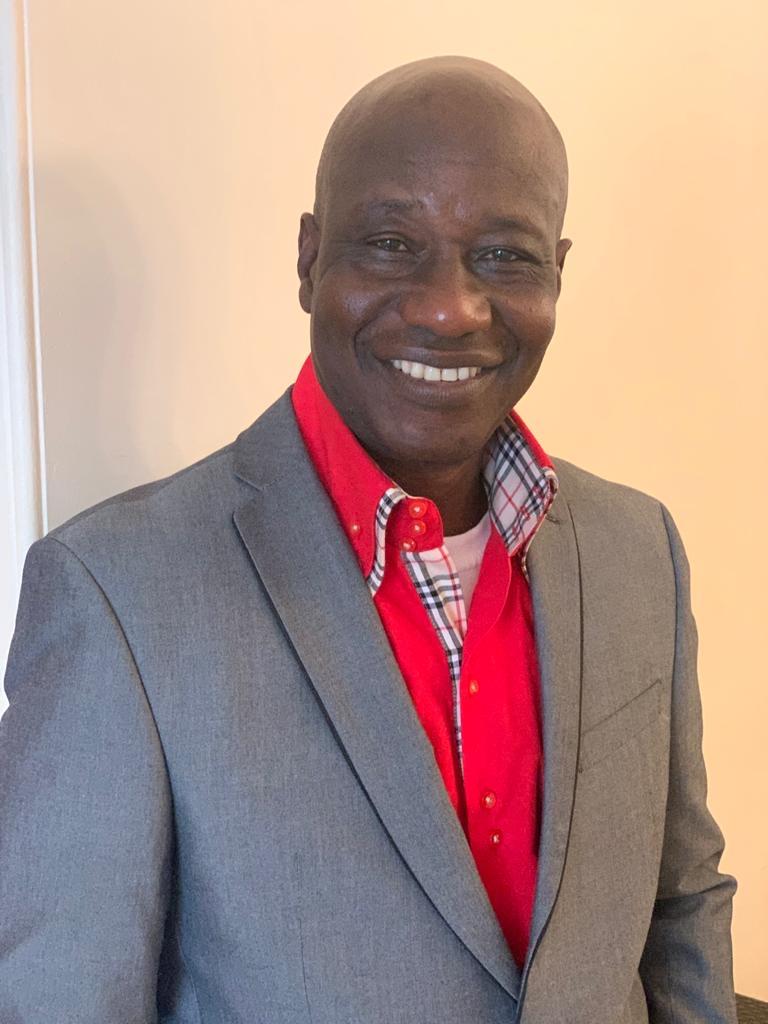 An image of the writer Maxwell A. Ayamba

This article is written solely based on my ‘lived experience’ of years working in the environmental field and doing research among minoritized communities in the UK. It is largely based on ethnography and personal experience in understanding some of the barriers to minoritized communities accessing the natural environment for health and well-being.

What emerged from the research was that realm of the natural environment in the UK and the intersectionality of diverse cultures and how these impact on outcomes of mental health and wellbeing especially among minoritized people is an issue rarely considered in research or in Government policy discussions. There is a failure to recognise how the discourse around environmental conservation for leisure and recreation in the UK has been culturally constructed a terrain of ‘whiteness’, especially when it comes to the countryside space, with the deployment of rurality a symbol of ‘British national identity’.

The prevailing culture of white privilege has for years contributed to a vicious circle of exclusion and marginalisation of a people who have been ‘culturally severed’ from their roots in countries of origin where the discourse around the nature or environment is more to do with ‘preservation’ as a source of livelihood than for recreation. There is therefore a gap in knowledge in understanding the severance between nature and minoritized people separated from their immediate homelands for political or economic reasons and the subsequent ecological consciousness to trigger reconnection to nature based on diverse cultural values.

That, however, will demand a momentous transformation in behaviour, and attitudinal change on both the part of minoritized people and environmental organisations, as well as the conservation movement. It is about learning to accept the differences between distinct cultures about nature without imposing one’s culture on another – exploring ways of embracing diverse cultures, where people can remain proud of their own culture. This is because the culture of a people plays an important part in how they perceive nature and ecosystems services as contributing to their mental health and wellbeing.

The well-being of a people can only be at an opposite end of the continuum of poverty defined as pronounced deprivation of well-being. The constituents of wellbeing as experienced and perceived by minoritized people in the UK are thus situation dependent, reflecting local geography, cultural and ecological circumstances. Cultural diversity and biodiversity unfortunately in the UK are not considered important issues in the ideas of the conservation or environmental movement. There is no medium to be used as a vehicle or provide a platform for minoritized and white people to communication and share information, stories and personal experiences about nature or the environment in the UK as a way of building understanding and insight. There are no channels or vehicles to facilitate dialogue between minoritized communities and environmental organisations to come together to explore new working possibilities, solve challenging problems and generate interest in outdoor learning programmes that can be developed to serve as a vehicle for mentoring and coaching to stimulate interest in nature among minoritized groups.

The historical non-inclusion and participation of generations of minoritized people in environmental programmes in the UK is evidenced by a history of ‘instant family traditions’ of exclusion of subsequent generations contact with nature and involvement in environmental programmes and therefore the inability to engender environmental stewardship/heritage. The lack of inclusion has remained a vicious circle despite successive Governments policies and thousands of pounds from Big Lottery/Heritage Fund projects/initiatives spearheaded by Natural England to address this issue.

Unfortunately, the knock-on effect of this has been the rise in mental health ill and well-being issues among people from minoritized communities. That is because among minoritized communities the issues are more to do with socio-environmental and not the disconnection with nature, as has been the prevailing narrative among researchers and environmental service providers. Outdoor recreation can be considered in the context of ‘wellness’ which is a state of complete physical, mental and social well-being and not merely the absence of disease or infirmity as has been defined by the World Health Organisation.

This definition moves from a strictly medical model of health towards the concept of well-being or optimal health according to the Alberta Centre for Well Being (1989) which noted that this also involves a delicate balance among physical, emotional, spiritual, intellectual and, social health. It further lists a range of dimensions, from fitness, nutrition, stress management to medication, education, jobs, housing, education and relationships. Outdoor recreation thus touches on all those aspects of human health indicators and can enhance not only physical health but also emotional well-being.

Unfortunately, people from minoritized communities suffer disproportionately from structural and systemic racism in education, health, jobs, housing, poor quality environments, which are all triggers of mental ill-health. Therefore, the question of leisure and recreation or accessing natural spaces is the last thing on the minds of the underprivileged, especially where the landscapes do not reflect people’s cultural origins or values.

Secondly, although outdoor recreation and leisure contribute to wellness, the cost involved in leisure and recreational activities can be a barrier for the underprivileged. The outdoor gear alone is so expensive – as is the cost of undertaking activities, which obviously tends to exclude those who are unable to afford it due to socio-economic factors. Concepts of mental ill health and physical ill health are therefore bound to be prevalent among the underclass and those without economic privileges who face unemployment, housing, education etc. which are all triggers for stress and depression leading to mental ill-health.

This has led to the use of ‘Eurocentricity’ models of treatment for minoritized people suffering with mental ill health or to reconnect them to nature. The plight of people from minoritized communities has been further exacerbated by the fact that, there is lack of social and cultural capital as well as funds or ‘repertoires of knowledge’ to enable them navigate a system where there is no equity due to structural barriers. This article therefore, is an attempt to highlight both the psychological and cultural barriers associated with reconnecting minoritized communities to the natural environment.

Maxwell A. Ayamba is a PhD research student in Black Studies, Department of American & Canadian Studies, University of Nottingham - Midland4 Cities/Arts and Humanities Research Council. He is also an environmental journalist by profession, worked previously as an Associate Lecturer/Research Associate at Sheffield Hallam, University (SHU). He set up the Sheffield Environmental Movement (SEM) in 2016 to promote access and participation in the natural environment for people from minoritized communities. He also Cofounded the 100 Black Men Walk for Health Group, which inspired production of the national “Black Men Walking”.